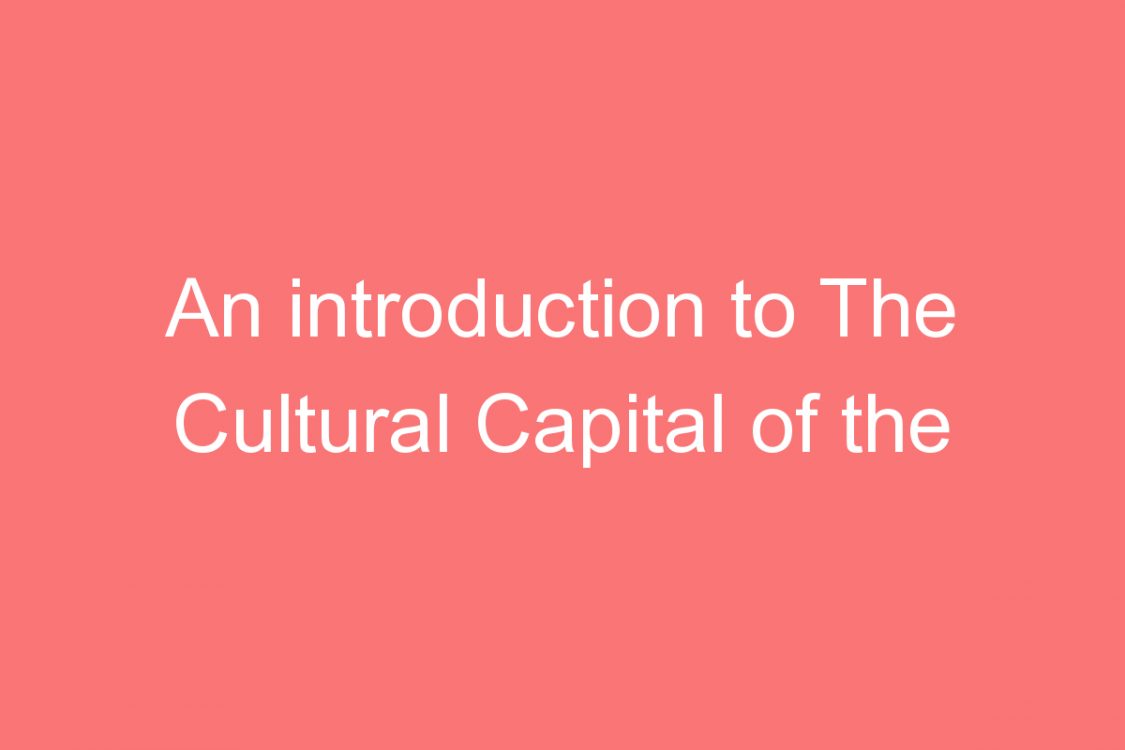 An introduction to The Cultural Capital of the World- India

The culture of India has been formed by its extended history, unique geography and diverse demographics by preserving its ancient heritages which were formed during the Indus valley civilization and evolved further during the Vedic age, rise and decline of Buddhism, Golden age, Muslim conquest, Mugal period and European Colonization.


India’s immense diversity of religious practices, language, customs, and traditions are examples of this exclusive co-mingling over the past five millennium. The various religions and traditions of India that were created by these amalgamations have influenced other parts of the world too like Japan, China etc.

Indian’s classical dance has it’s origin as far back as 400 BC. Dances like “Bharathanatyam, Odyssey, Kuchippudi, Mohiniyattom, Kathakali, Kathak” etc have their own codifications and prosperous in “Natya”, the sacred Hindu musical theater styles. India’s cuisine, just like its languages and culture is varied and rich in tradition and an attraction worldwide. Thus India with its vast cultural identity and diversity and scenic beauty is one of the most richly rewarding nations of the world to visit.

The Indian period is in unique in its art, literature and architecture, rooted in history, culture and religion. Each religion and philosophical provided it’s own nuances , vast metaphors and similes , rich associations , wild imaginations, illustration of gods and celestial beings, characterization of people, the single purpose and ideal of life to be interpreted in the art.