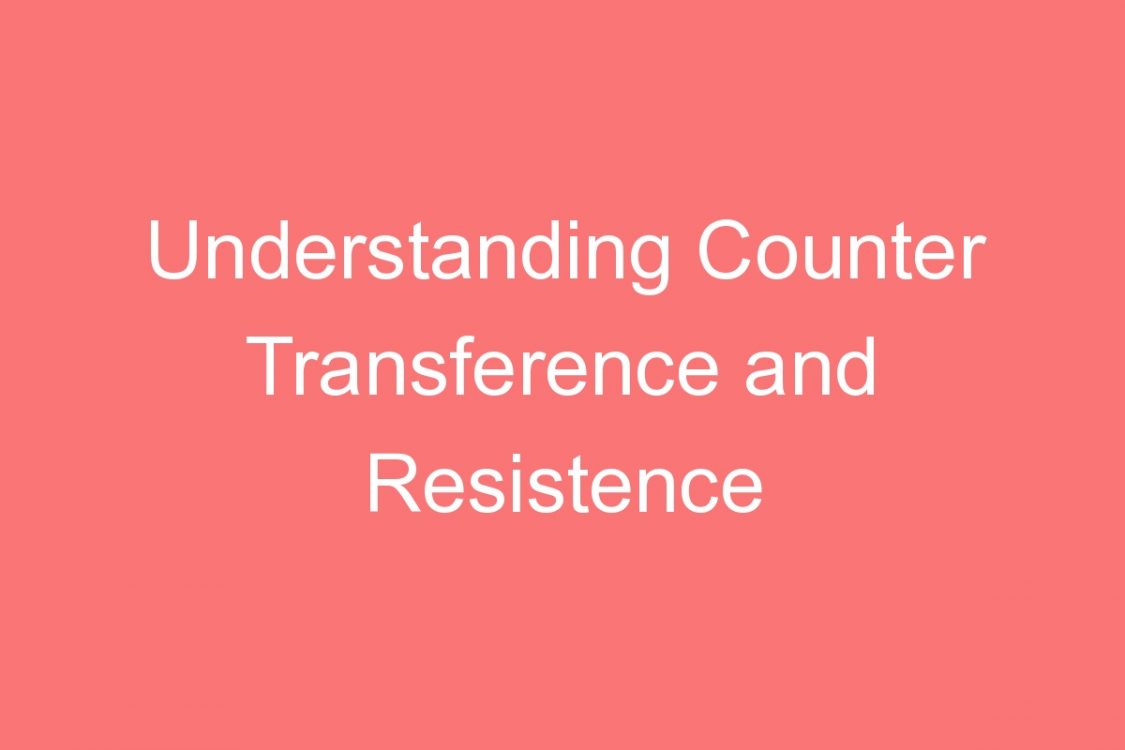 As easy as this question sounds, these four words cannot be so easily answered. This construct has been one of the most confusing ones in history of psychology with no ‘set’ universal definition. The etymology of the term has varied across psychologists and time. Some view it as a reaction in the analyst, implying a reaction parallel to the patient’s transference. Theoretically speaking a wide array of definitions can be found in the literature. The totalistic definition views this phenomenon as including virtually all of the counsellor’s emotional reactions to client. Whereas, the classical definition says it is the counsellor’s transference to the client’s transference. The reality however lies somewhere in between these two.

During earlier writings of psychoanalysis, counter-transference is something to be controlled and ideally to be worked through because it is important that therapist not acts out their own conflicts with and on their clients. In recent times counter transference has more often been viewed as an internal experience in the counsellor, here it can be extremely helpful to counselling – if it is understood and effectively managed by the counsellor. This requires that counsellor to focus on and make sense of his/her conflict feelings towards the client.

Dyer and Vriend (1973) describe that counsellors often experience relationship blocking emotions when faced with a reluctant client. Such counter transference feelings are based on counsellor’s early unresolved feelings. If the counsellor successfully does not manage this anxiety then his/her ability to respond sensitively or may be impaired, leading to failure in therapy. Counsellor’s anxiety can lead to frustration and even anger at clients who is obstructing successful helping. It is hard for counsellor to manage such feelings for they stem from the unconscious.

While it was true that a patient might come to represent a figure from the analyst’s past, counter-transference might arise if analyst is unable to deal with the patient’s communication and behaviour that reflects upon inner problems of his own. Thus it is important for a counsellor to timely check if their actions are an act of genuineness or due to an unfulfilled need of theirs.