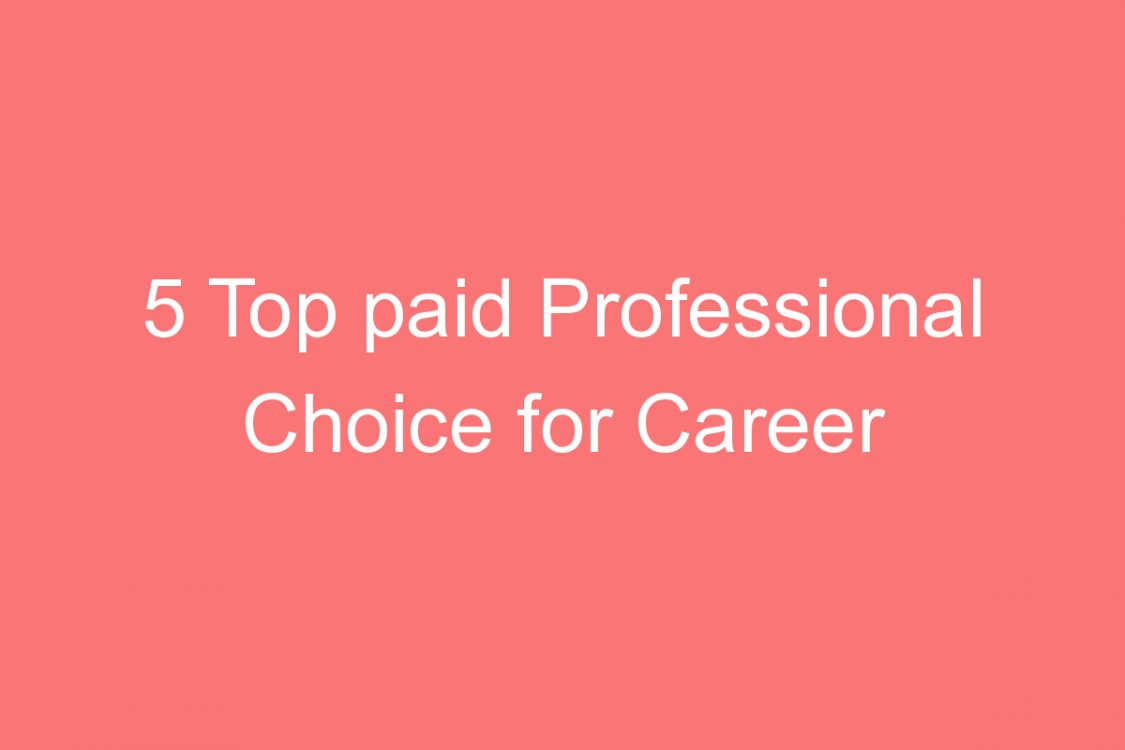 I have been searching in Internet about some interesting jobs that is not taken by most of the people. I was surprised to see amazing jobs that are so interesting and life changing. I would like to share them with you.

I never heard such a profession in my life and I was interested in this so much. A privacy economist explore the relations between privacy and economics. I have mailed my doubts to Alessandro Acquisti, one of the top privacy economist in world and waiting to get the reply. Alessandro Acquisti is a behavioral economist in Carnegie Mellon University in Pittsburgh. He delivered a Ted talk in TEDGlobal 2013 about “Why privacy matters” in October and this video has over 962K views.

An education innovator is somebody who re imagine the contemporary status of education in the era of Connected Learning. The connected learning is usually used to depict the use of new devices information technology era such as cloud computing, mobiles and laptops. Anant Agarwal is an example of education innovator. He is an Indian who has a bachelor’s from IIT Madras. He is a Ted Speaker, about “Why massive open online courses (still) matter” in 2014 and have a Guinness World Record for the largest microphone array. He is the CEO of edX, an online learning center of different courses from the best universities in the world founded by Harvard and MIT.

A drone is a flying robot that autonomously navigate itself to the target location.A drone maker is someone who build drones. I have searched the term “DRONE” in internet and nothing is listed in Wikipedia. Google has purchased Titan Aerospace, a drone maker company of high-altitude drone satellites and  Facebook has bought Ascenta, a British drone maker company. Chris Anderson is a popular drone maker and editor of a popular magazine called WIRED.

In the 21st century, we all are worried about identity. An identity is something that make us apart from others and it is not easy to alter it. Digital money is also something that have been discussed over time. The profession of being a Digital money and identity consultant became important for companies rather than individuals. David Birch is an  internationally recognized thought leader in digital identity and digital money and Europe’s most influential commentator on emerging payments. You can hear his speech, A new way to stop identity theft in Ted.
Kindly Share AheadShip Me This