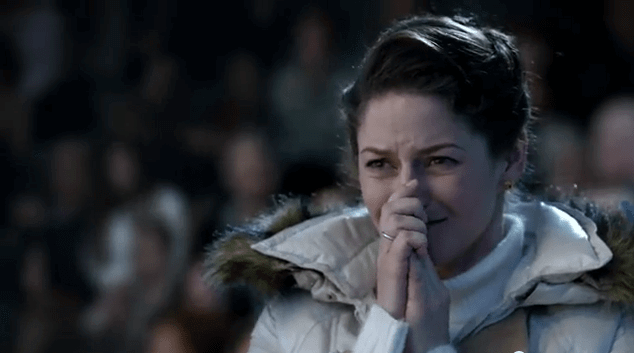 Ads, most of the times, they are annoying for users. Pop up ads, link ads, text ads, display ads, video ads and so on. However, after seeing some ads, we tend to feel different emotions. Some time we appreciate those who made the ads and the creativity behind it. Here is a list of People’s favorite YouTube ads or ads that people chose in January 2014. This is published by thinkwithgoogle.com about YouTube ads.

1. Budweiser Super Bowl XLVIII Commercial| “Puppy Love”- http://www.youtube.com/watch?v=uQB7QRyF4p4– This ad have views up to 28,385,510 in January and total views are 48,534,638. It was uploaded by Budweiser, the creative agency is Anomaly, and the media is Busch Media Group. The ad shows the relationship between two best buddies, a puppy and a horse. The puppy visits the horse even when it sold to other people. In the climax, the puppy is sold to a man and he took the puppy in a car and drives off. The puppy cries aloud and by hearing it, the horse and other horses stops the car and rescue the puppy. I think this ad shows the value of pure friendship that exists in the world.

2.  Duracell: Trust Your Power, NFL’s Derrick Coleman, Seattle Seahawks- http://www.youtube.com/watch?v=u2HD57z4F8E – This ad has views of 14,249,169 in January and total views are 22,386,610. It was uploaded by Duracell, the creative agency is Saatchi & Saatchi, and the media is Media Vest. The ad shows the story of Derrick Coleman who is the Super bowl champion. The ad start with the child hood, school days and college days of Derrick where he suffered lot of traumatic incidents and finally he managed to participate in the game. He believed in his inner strength and earned the medal. Let’s hear it for Derrick.

3. P&G Thank You, Mom | Pick Them Back Up | Sochi 2014 Olympic Winter Games- http://www.youtube.com/watch?v=57e4t-fhXDs – This ad have views of 12,798,038 in January and total views are 18,702,974. It was uploaded by Procter & Gamble, the creative agency is Wieden + Kennedy and the media is Media Vest. The ad is emotional, very emotional. It shows the relationship between children and mother. The children keep falling down and always mom is there to make them stand, console them, and motivate them to aim for the goal. I am not sure how to explain this, watch it, and feel the emotions. The ad reminded me, my child hood days and all those who watch the ad would feel that. The ad ends with the words, “For teaching us that falling only makes us stronger – Thank you mom.”. Yes, thank you mom.