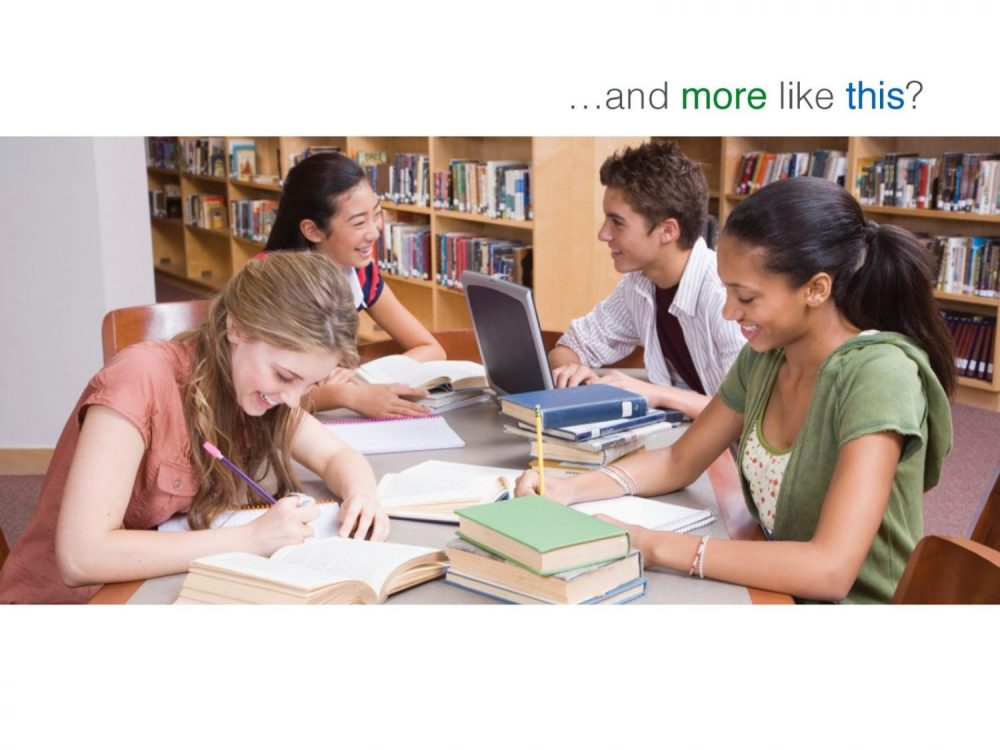 Reason for Referral: For the assessment of current level of intellectual functioning and learning disability

Duration: Since four years of age

reported that he has poor academic performance in school. He finds it extremely difficult to read both Hindi and English. The client has had these problems since the time he started formal schooling. The client mentions that he specifically finds it difficult to read big words. Even though he can’t read most of the words, he can make sense of the paragraphs and understand most of what is written. He also reports that he can memorize most of the material, thus being able to score average grades in class.

The client also reports that it is difficult for him to write, not because he doesn’t have information to elaborate on, but because he doesn’t know how to write a lot of words. He mentions that he gets confused with spellings and therefore, is unable to express in a clear manner.

The client also has a problem of mispronunciation, which has been present since his childhood (two years of age). Over the year multiple medical opinions were the doctors usually said that the condition will go away on its own. Speech therapy was given four years ago. Informants report significant improvement, yet the difficulty in speech persists.

The client lives in a nuclear family with his parents and younger sister. His father, 41 years old is a businessman and his mother, 35, is a homemaker. His sister, 10 years old will now start 5th standard.
The family environment is congenial; yet there are comparisons between the client and his younger sister, who scores above average in her class. The client does report feeling less favored by his father as compared to his sister. The client is attached to his mother the most in the family.
Consanguinity is absent between the parents and there is no history of psychiatric illness in the family.

was born pre term by normal delivery in a hospital. The mother reports that it was a complicated pregnancy, with bleeding at multiple times and her inability to consume solid foods. The mother also was diagnosed with thyroid when she was pregnant with the client. Birth cry was present. had low birth weight of just 1.25 kgs and he suffered from jaundice a week later. No other post-natal complications were reported. Client’s developmental milestones, apart from talking were achieved on time. However, he only started talking at the age of 2 years, which was also not very clear. had a habit of thumb sucking till the age of 6 years, which then went away on its own.

According to the informants, the client has always been very social and friendly. He is involved in various group activities with his friends. Although he is reported to be a little stubborn and aggressive at times, he has cordial relationships with his peers and his family. There is no history of stealing, sleep disorders, enuresis, encopresis, tics and unusual habits.

The client started formal schooling at the age of 4 years. He reports being interested in his studies, but feels that he can’t cope in the class with the pace of the teachers. He has been an average student throughout due to his ability to memorize the content, even when he doesn’t understand it. He is excellent in sports and reports an active interest in various games like cricket, basketball and cycling in school as well as with friends at home. He is also a keen artist and indulges in painting, drawing and model making for leisure.

The client was well , well dressed and groomed. During the test was friendly, talkative but cooperative towards the examiner. Eye contact was present. was easily established and maintained. He spoke audibly but with to mispronounce. He was well oriented to and person. His attention was easily aroused and sustained. His immediate, recent and remote memories were intact.

Tested On: Date and time

Tested in: Hindi and English

was easily established with the client. The client was able to maintain eye contact. Attention was aroused and sustained. He was motivated for the assessment. He could comprehend the test instructions and followed them correctly.

Assessment of reading ability was done by asking the child to read out a given passage. There was confusion between words like him/her, push/pull etc. A lot of letters were omitted and were guessed if found difficult to read. He was unable to read many words like crocodile, crowded and begged. He mispronounced even simpler words like hay, afraid, bite and official. His reading ability was found to be adequate at grade 2, indicating disability in reading. Skills for comprehension were assessed by asking questions about the read passage. He could easily answer questions adequately till grade 4, indicating difficulty in comprehension, which could be due to problems in reading instead of ability to understand.

, his handwriting was neat and legible. When asked to write a paragraph on ‘My School’, he made small and simple sentences with various grammatical and spelling errors. Capitalization and punctuation errors were also present. Even when asked to copy a passage, he made capitalization and punctuation errors. Substitutions of letters like writing ‘’ instead of ‘would’ was also present. His writing and spelling ability was found to be adequate at grade 1 level. Reversals between ‘’ and ‘e’ was seen in words like ‘’ for ‘sip’, addition of letters in writing ‘children’ for ‘child’, ‘’ for ‘train’, ‘’ for ‘enter’ and ‘’ for ‘bath’ was observed. Error of substitution such as in ‘sets’ for ‘said’, ‘sheet’ for ‘sheep’, ‘shout’ for ‘short’, ‘’ for ‘dog’ and ‘down’ for ‘done’ was also present.

In Arithmetic, he has a well formed concept of graded addition, subtraction, multiplication and division. He can do double digit is yet to develop of fractions. His level of performance was adequate at grade 4 level.

The client’s IQ Binet Kamat Test of Intelligence was found out to be 114, which indicates an average level of intellectual functioning.

On NIMHANS Index for Specific Learning Disability, the client was found to have disability in the areas of Reading, Writing and Spelling.

• Child is eligible for Exemption Certificate and other benefits given by as per the rule for learning disability
• Parental counseling
• Assisted learning with the help of teachers/parents
• Exercises that increase phonological awareness, to help him to learn and understand sound patterns associated with words
• Using modalities to enhance learning of spellings
• Using mnemonics and -spelling techniques to memorize spellings
• Pre-teaching vocabulary using analogies, synonyms or visual aids
• instructions, fractions and word problems