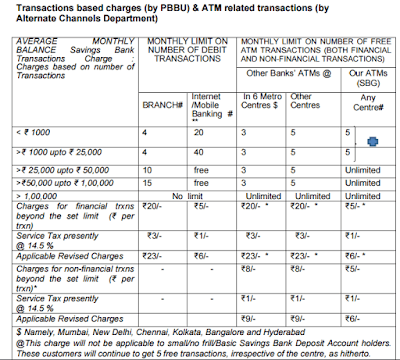 MAB charges means Minimum Account Balance. If a an account do not have minimum balance, a fees will charged. In ICICI bank, MAB charges are more than 300. In HDFC Average minimum Balance is used to charge customers.

QAB means Quarterly Minimum Balance. If an account do not have enough quarterly minimum balance, a penalty will be charged. For current accounts, QAB should be 10,000 Rs. If this amount is not maintained in the account, a charge of 544 Rs will be charged as penalty. For Savings Bank (For Segments other than SME) there is no penalty for not maintaining Quarterly Minimum Balance. For SME Savings, QAB is 5000 Rs and penalty is 500 Rs.

The revised charges are displayed in SBI website. For personal banking charges.

Also read about What is SMAB Charges in ICICI Bank Means? to know more about MAB charges.