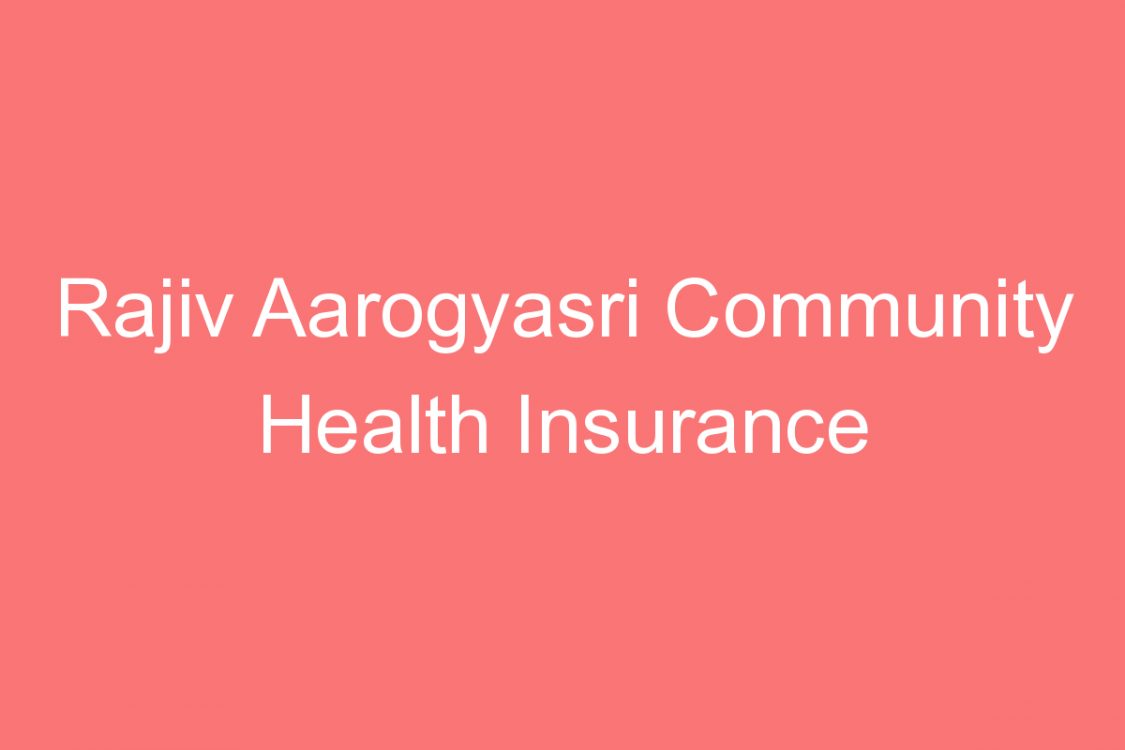 This post is trying to review the Rajiv Aarogyasri Community Health Insurance Scheme by Andra Pradesh Government under the analytical framework for Social Policy developed by John Baldock. Healthcare Utilisation in Rural Andhra Pradesh by Andrew Mitchell, Ajay Mahal, Thomas Bossert. This article discusses about the practicality of Rajiv Aarogyasri Community Health Insurance Scheme in Rural Andhra Pradesh. In the survey conducted in a total of 2,151 Warangal and 2,724 households in Nalgonda were randomly sampled in villages served by 10 PHCs in each district in 2009, it was found that poor patients who are Below Poverty Line (BPL) continue to spend significantly on conditions that are not covered by the RAS at both government and private facilities. The article concludes that there should be strong fundamental health system changes in Andra Pradesh and mere implementation of RAS will not entrench the cost free service accessibility of poor patients.


According to John Baldock (2009), the Analytics framework of social policy has three main components.

1. the intentions and objectives that lie behind individual policies or whole groups of them;

2. the administrative and financial arrangements that are used to deliver policies;

3. the outcomes of policies, particularly in terms of who gains and who loses.

These are considered as standard dimensions to analyze the subject matter of social policy. This kind of framework can be used as a framework to understand the Rajiv Aarogyasri Community Health Insurance Scheme of the Government of Andhra Pradesh which was introduced in 2007.

In Andhra Pradesh, a number of families below poverty lines faced high expenses for the treatments. The intentions of the scheme were to help the needy families and cover these costs for them. Therefore, from the general perspective of a beneficiary, RAS is a cashless system where BPL household get medical insurance without paying no money out of the pocket. The government claims that RAS “fully meets the medical requirements of BPL population, including primary and preventive” care (Aarogyasri Health Care Trust 2010). This scheme was intended to reduce social exclusion and manage potential health risks faced by BPL households.

The government was in association with the Star Insurance Company under a public-private partnership framework to deliver the insurance. According to the scheme, the targeted population under the scheme will get an annual benefit per family of Rs 2 lakh.  The regulation of the government is that this amount will only be allocated to cover costs of tertiary care and the amount is set to a threshold level of 2 lakh rupees to cover costs of treatments that are emergency/life-saving in nature and require specialist physicians and/or equipment not available in most district government hospitals including almost 950 surgical procedures and therapies. This insurance scheme has an annual premium of 400 rupees and state government is paying this amount. The government will issue a RAS card to BPL households to claim the insurance. These are the administrative and financial arrangements that are used to deliver the insurance. An unpublished evaluation conducted in 2009 indicated that as of September, 2008, RAS had been availed of by approximately 11% of the BPL population in AP.

In reality, what is happening with the beneficiaries?

The household survey conducted in 2009 in two districts of AP – Warangal and Nalgonda shows that out of the pocket costs are present at all the levels of health facilities and providers. 80% households in Warangal and 71% households in Nalgonda was said to have RAS health insurance card. In that they reported that households with RAS insurance cards had higher treatment expenses than those without, particularly among those using facilities and these expenses were associated with care-seeking at all levels of health facilities. RAS is designed to cover costs of only the most expensive tertiary care such as therapies and surgical procedures. So in order to get insurance these People from BPL families will be pushed to go to private hosptials / NGO’s which will result in overconsumption of resources, unnecessary patients overload and congests in higher level facilities.

The insurance scheme can be considered in the framework of the outcomes of policies, particularly in terms of who gains and who loses. People from BPL families have to spend additional money on transportation of the patient from house to the private hospital and vice versa, food for the bystander and the patient, charge on accommodation, expensive medicines, medical tests, periodic checkups and other charges. Therefore, RAS basically divert people from accessing nearby PHC’s to go to private hospitals for treatment, thereby raising the threshold level of treatment cost. In conclusion, the outcome of the RAS is disappointing, where the scheme is increasing the health costs of RAS cardholders rather than reducing the costs.

Gate keeping system as an answer?