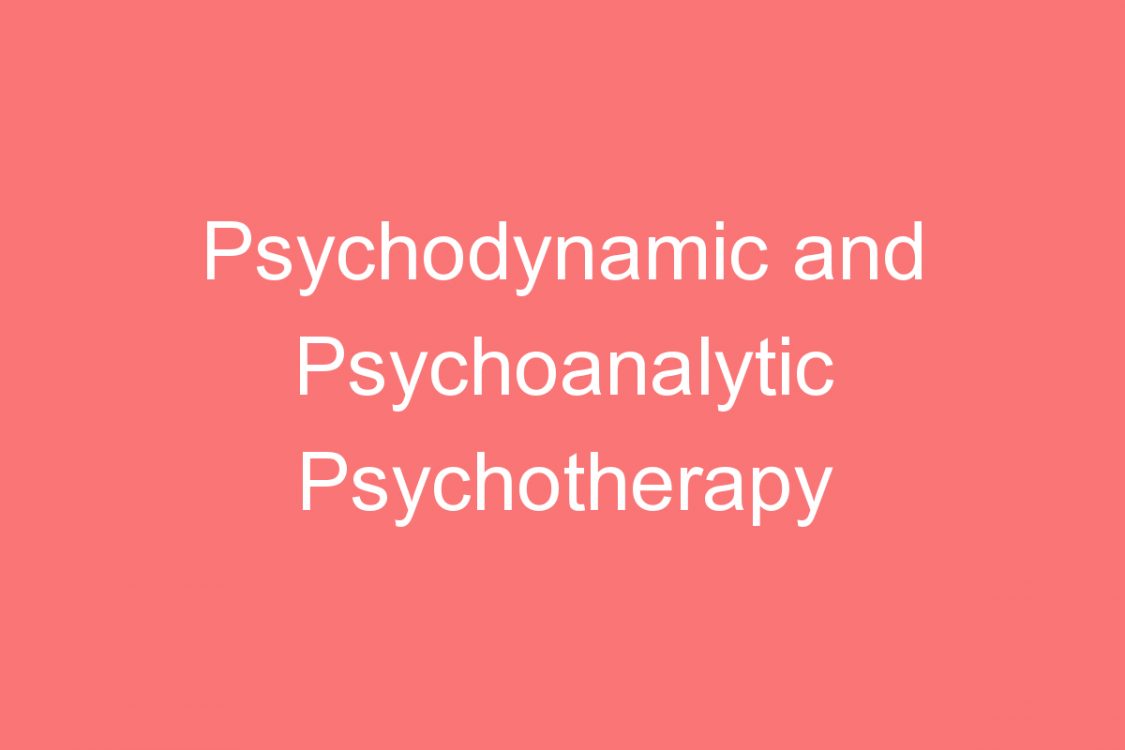 Psychoanalysis originated during the late 19th century with the birth of Dr.Sigmund Freud in Freiberg. Victorian age was giving way to a more scientific and revolutionary Europe at the time of Great War, both of which significantly shaped psychoanalysis. For whosoever knows history a bit, it is not hard to imagine why psychoanalysis developed to be so deterministic and dynamic in nature. To be able to create radical views and survive in that era, it was mandatory to be inflexible where nothing could be left for chance.

Freud’s profound conflict between the person, his self (unconscious) and the society, gave a pessimistic edge to psychoanalysis. Also its roots being embedded in medicines, the concept of drives and instincts was central to this school. These very aspects that form the basis of psychoanalysis were also the reasons that made it inevitable for psycho dynamic school of thought to emerge. Many people, who worked with Freud, wanted to adapt a less intensive style of working. Jungian and Klinian approach adopted a ‘two person psychology’.

Neo Freudians such as Erich Fromm, Karen Horney and Harry stack Sullivan adopted a more active style of functioning. It was the need of the hour that made brief psychodynamic therapy emerges. It allows the therapist to address specific present day concerns while maintaining a less neutral professional relationship to give efficient therapy in a limited time. Every psychotherapy needs to evolve with time, even purely psychoanalytically oriented therapist are inclined to provide brief- time limited psychotherapies so as to keep Freud’s heritage alive. Keeping the initial assumptions and principles intact, psychoanalysis has come a long way in the journey, branching out in to many fields, laying seeds for further growth and development.