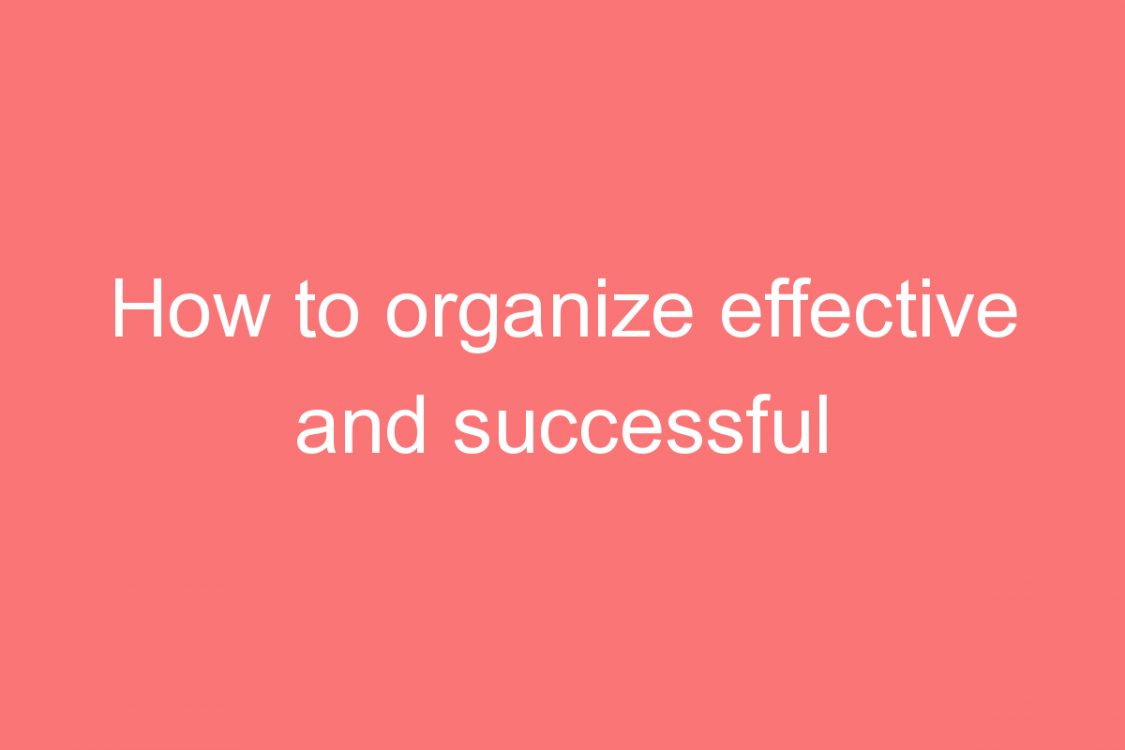 How to organize effective and successful community participation?

Organizing a Community and Mobilize Them for Social Action is a tough job.


Community organisation is a planned process where people in a community identifies their own felt, normative, comparative or relative and expressed needs and problems, mobilize others, develop a critical consciousness and finding out sustainable solutions to create a positive change.

Who is a Community organizer?

Integration with the Community

Setting up The Organization

How can one fight against overpowering issues?

The question is very relevant in the contemporary world. The indigenous people and their culture is replaced my huge economic projects of multi national companies. One of the issue in India is about the battle of Dongria Kondh tribe against Vedantha Company for Niyamgiri hills. Take any rural protest, movement, or strike, it all starts with one prime motive – A chance to survive, to exist and to live.

We have Judiciary, Government, NGO’s that works for the indigenous people or that’s what we have been told. I believe in the Chinese proverb: “Thousand miles journey starts with the first step”.  How can someone do anything about it?

I will try to understand the culture and traditions of people living there and spend as much as time with them to create relationships. Then i will comprehend what Approaches are taken by the key players such as Government, NGOs, Companies, Media and the people living there. Then try to connect and correlate with other protests of the same kind in India and what they have brought to resolve the issue. Then try to include as many people to the process and create a team and network.

After creating a team, I will go with the flow and understand the complex realities and multiple dimensions of the issue. After making plans of actions, i will take a leap of faith. I will try different methods like approaching judiciary for stay, or a social audit, talk to company authorities, press releases for media, influence and lobby other key players. Most importantly I will be just a coordinator and will help the indigenous people to help themselves. I will got for different community organisation methods to organize and ordinate the community. Such kind of thought experiments are one of the ways which will help one to fight against inequalities.