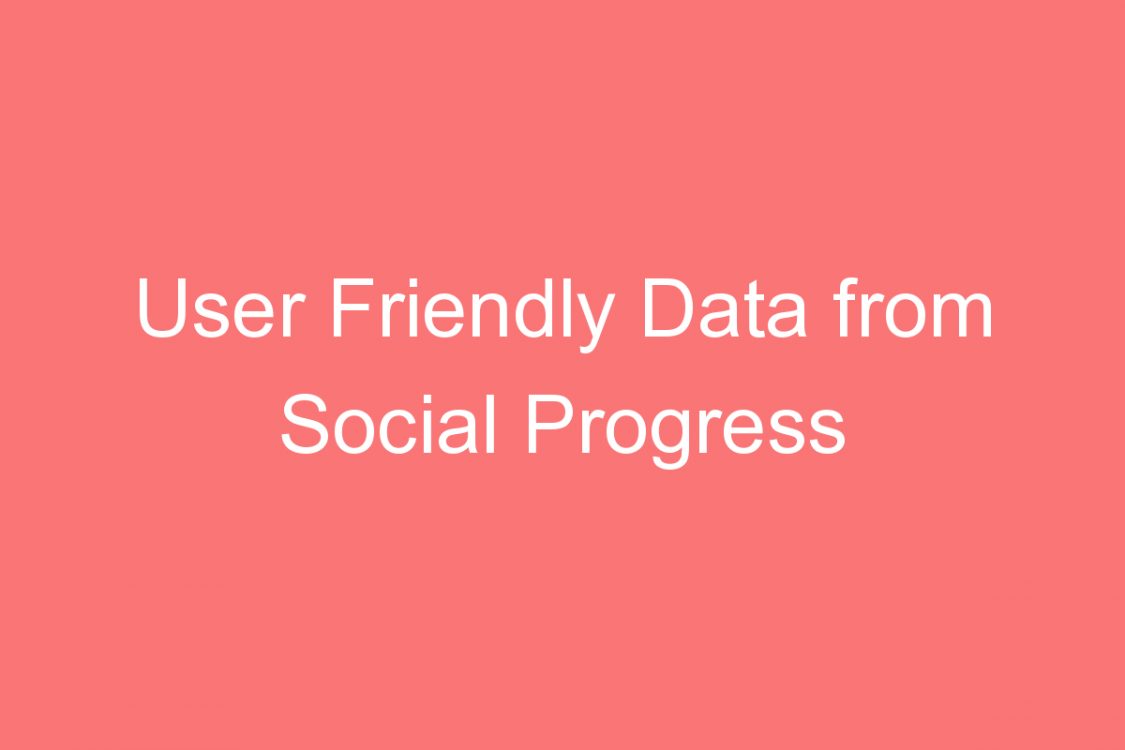 Internationally many types of ratings are used to assess various statuses of countries. Most of these tools or scales were based on GDP. This economic base were always questioned by famous social scientists and experts. SPI check data of 132 countries worldwide on on a 0-100 scale. The basics of SPI is on three fundamental questions and these questions are,

1. Does a country provide for its people’s most essential needs?

2. Are the building blocks in place for individuals and communities to enhance and sustain wellbeing?

3. Is there opportunity for all individuals to reach their full potential?

Global peace index 2014 is on the run with a caption of “MEASURING PEACE AND ASSESSING COUNTRY RISK”. Global Peace Index is calculated by Institute for Economics and Peace. The report specifically says that 500 million people in the world live in countries at risk of instability and conflict and in that 200 million people  of them live below the poverty line. The Global peace index analyse peace in 162 countries according to 22 qualitative and quantitative indicators of peace.

Gap Minder: for a fact based world view

Gap Minder is a non-profit organisation based in Sweden. Hans Rosling is the chairman of the Gapminder Foundation. It offers both an online and offline statistical tool where users can access data in a friendly way. The data is arranged in balloons and many variables are present in the tool. You can download gap minder and learn to get the data for free.