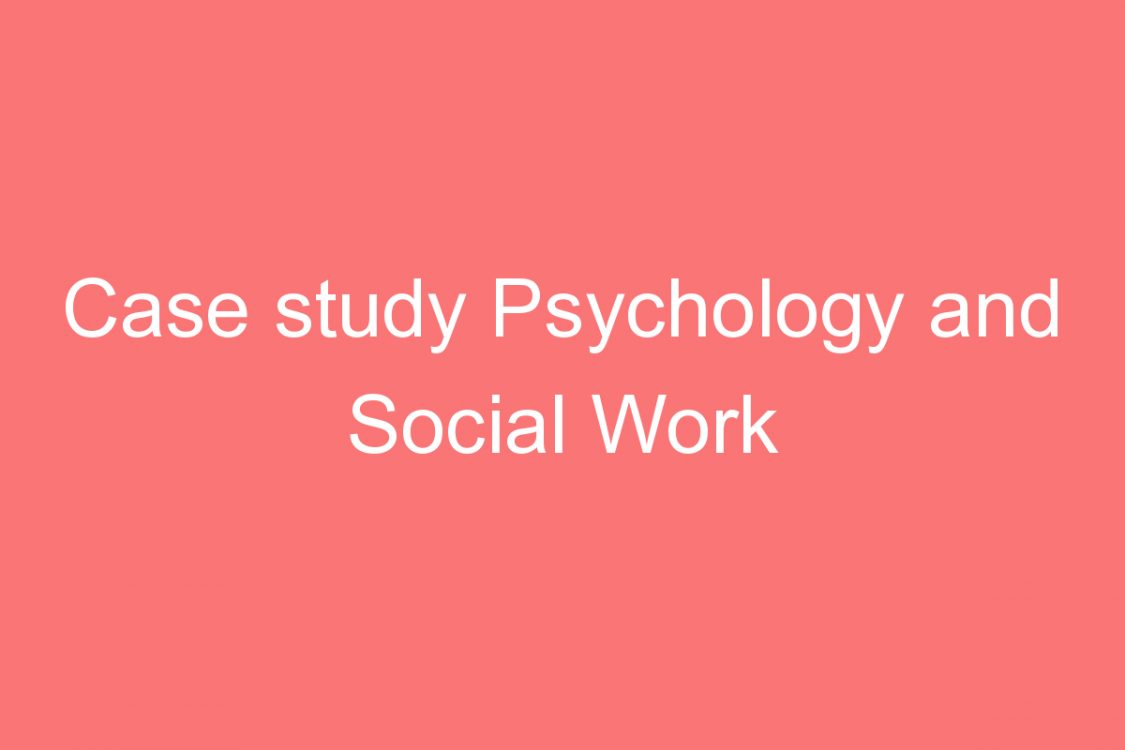 The previous post discussed about Ethical Dilemmas And Issues In Social Work issues Part one in a community mental health project for people  having mental illness. In this one we will take another case.

A woman medical student was posted in the surgical unit of a government teaching hospital under an honorary surgeon. Most of the patients served by this hospital are poor. The hospital had very few senior doctors on the staff. Thus, most of the departments were headed by ‘honoraries’.

She was horrified to realise that the honorary surgeon was molesting his patient, and with the full knowledge that she was watching. While she had no doubts that this senior doctor was molesting his patient, the patient herself did not appear to realise that it was not a part of examination. The honorary also knew that the student was helpless as she had no proof. Moreover, she was dependent on his goodwill for getting good grades.

Despite being outraged and humiliated, the medical student remained silent. Later, she discovered that this particular honorary was notorious for harassing not just female patients, but even students and nurses.

• If you were the young student who witnessed a patient being molested, what would you do?

• What kind of dilemmas would you have to deal with and what steps will you take to arrive at your decision?

They could be literally called as Gods, because of their life saving capacity. In fact medical profession can be considered as a divine kind of job. But the sad part is that many medical professionals use their divine power to fulfill their personal interest. Sexual abuse is frequent in doctor’s offices and surgery rooms. But people are often hesitant to open up and to report the abuse and in many cases the victims might not even realizes they have been subjects of manipulation and abuse. Sexualisation of the relationship between doctor and patient is a completely unethical act.

Sexual abuse can cause psychological, emotional and physical effects that can last for weeks to forever. It can even end up in developing depression, suicidal ideation and behavior and post-traumatic stress disorder in victims. And another important fact is that once a lady got mistreated by her physician, she may become hesitant to seek health care services in future.

If I were there in place of the medical student who witnessed that patient being molested I would have responded immediately. I would have definitely stopped him doing the inhuman activity to the ignorant patient.  It is true that I may have to face several consequences if I respond to such kind of a sensitive issue. But beyond getting marks as a professional I am bound to consider some ethical values. In medical ethics it is strictly mentioned that a medical professional should always consider the human rights as well as dignity and worth of their patients while treating them.

Here, in this particular case a clear picture of human rights violation can be seen. By molesting the lady female patient that Doctor has violated the ethical as well as moral values that a medical professional should uphold. He was actually misusing his position of power and the vulnerability of the patient. And that is not for the first time he is doing such an inhuman activity. Hence, according to me such a notorious physician does not have any right to continue in his profession without being punished. So as a first step I would approach that patient who was victimized by the doctor and will explain him what was exactly happened.

I would educate her how that test is supposed to conduct and make her aware that what the doctor has done with her was not part of the examination. The patient may not be aware of her rights as a patient as well as a common citizen. So I would also try to make her aware of her right to privacy and getting treated with dignity. And then with the consent of the patient I would report the issue to the administrator of the hospital where the incident took place. Then I would contact the local police and will give a written complaint against the doctor. I would also approach an legal advocate along with the patient to seek legal advice.

According to the medical ethical conduct article 6.6 “The physician shall not aid or abet torture nor shall he be a party to either infliction of mental or physical trauma or concealment of torture inflicted by some other person or agency in clear violation of human rights.”

I would definitely ensure the consent of the victim before I proceed with each step of action. I would also approach the other victims who have had the similar experience of abuse from that Doctor and would ask them whether they are ready to open up in front of the court or not. And I would draft a letter complaining about the unacceptable behavior of that particular doctor with the signatures of all the victims and will submit it in favor of the hospital authority as well as to the Medical Council.

To take appropriate action against this kind of a sensitive issue I would have to face a lot of dilemmas. The main challenge would be getting the consent of the victim to fight against the injustice. Most people will prefer to stay silent about the abuse because of the fear of consequences. So it would be indeed a tough task to make the victim aware about the importance of taking actions or raising voice against the abuse that she had come across.I may also have to deal with the response of the authorities to whom I have complained about the culprit.

The response of the authorities need not be always positive and supportive. I may also have to seek the help of the media if situation goes beyond my control. In that case I should ask for the permission of the victim. Another dilemma that I would have to face will be my own confused mind. I would be tensed about my future and career. I will have to deal with it and will arrive at a decision by thinking rationally. I will always be conscious about the fact that as a medical professional I am obliged to obey the medical ethics and to consider the rights and wellbeing of the patients. For a medical professional the primary preference should be always his or her patients.

As I believe that my silence will keep others at risk I will not keep mum at that situation. Because If I ignore that incident due to fear of losing my grades, that doctor will continue to abuse the female patients who come to him for treatment.

1. The National Association of Social Workers (NASW) Code of Ethics