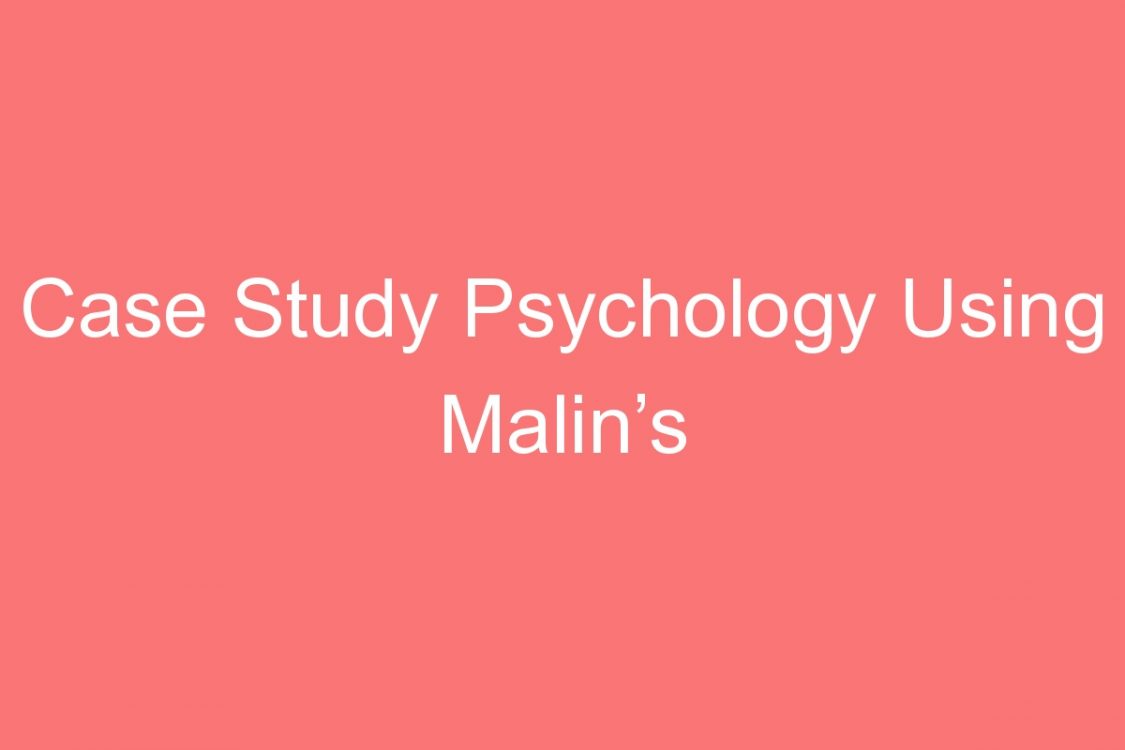 reported that faces problems in mathematics. Her difficulty to perform well in mathematics as well as peers, has led to decline in her class performance. She gets A2 and B1 in other scores C1 in Math. She particularly finds it difficult to do word problems and other higher level sums that are being taught in class. She has a tendency to get confused during exams when multiple concepts are assessed together.

Mother also reported that client is a slow learner and needs to be taught a concept multiple times to be able to remember it. This difficulty is mostly seen in mathematics and limited to studies. She does not have any issues in understanding what is being taught, she just usually forgets the material if not revised very often. If any study material that has been taught in previous classes and not revised a year later, she it.

There is no history of any psychiatric or serious medical treatment.

The client lives in a nuclear family parents and elder brother. Her father, 43 years a Mechanical Engineer in a firm and mother, 41 is a homemaker with an M.sc in Microbiology. Her brother, 17 years old is now in 12th standard. is congenial. Elder brother is excellent in academics as well as ECA and sure that nobody compares their children with each other. They understand that every child is unique and try not to pressurize the client to excel in academics.

The client is attached to both the especially with . Her father is under therapy for tries not letting it affect the client. She tends to share her problems with both of them and has a cordial relationship with brother. Consanguinity is absent between the parents.

was born of full term by normal delivery in a hospital. The mother reports that it was a complicated pregnancy, and she was on complete bed rest the 2nd and 3rd trimester. Birth cry was present and birth weight was normal. had of oxygen at the time of birth and was kept in for observation for 3 hours then discharged the same day. No other post-natal complications were reported. Client’s developmental milestones, apart from talking were achieved on time. However, she only started talking after the age of 2 years. The client was a difficult to soothe the child and was unable to digest most of the food till 4 years of age; hence she had less weight gain.

According to the mother, the client is very social and talkative at home. She is very jovial and friendly with all the relatives and extended family members. She helps her mother in household work. reported that has very few friends near home. She hardly talks to anyone in school and does not have any close friends. informed that she barely communicates with the teachers as well. No major factor could be elicited that could cause such a drastic change in behavior. is passive aggressive and tends to not outwardly express her anger much instead cries or sits alone and show it in subtle ways. There is no history of stealing, sleep disorders, enuresis, encopresis, tics and unusual habits.

The client started formal schooling at the age of 4 years in School. She play school since 2.5 years of age before that. She reported being interested in studies except mathematics. She does not pay much attention in class and is usually lost in her thoughts. Despite of persistent requests she barely communicates to teachers about her problems. She is involved in extracurricular activities like , swimming and .

The client was well , well dressed and groomed. During the test was friendly and cooperative towards the examiner. Eye contact was present. was established and maintained. She was oriented to time, place and person. She spoke audibly and was well oriented to and person. Her attention was easily aroused and sustained. Her immediate, recent and remote memories were intact.

was easily established with the client. The client was able to maintain eye contact. Attention was not sustained. She was motivated for the assessment. She could comprehend the test instructions and followed them correctly.

On MISIC, the Full Scale I.Q was found to be 90 which indicate Average level of intellectual functioning.

The verbal scales reflect the child’s ability to work with abstract symbols, the amount and degree of benefit she has received from her educational background, verbal memory abilities and verbal fluency.

The verbal I.Q was found to be 99 indicating of verbal intelligence. On the verbal subtests, the raw scores and the corresponding IQ were as follows:

Comprehension (13, 85) indicating a dull normal level of intellectual functioning in social judgment, reality awareness and understanding. She can grasp the social rules and regulations very well and has knowledge about moral codes.

The performance scales reflect the child’s degree and quality of nonverbal contact with the environment, the ability to integrate perceptual stimuli with relevant motor responses, the ability to work quickly and the capacity to work in concrete situations.

On NIMHANS Assessment Battery for Specific Learning Disability, she had been tested for Attention, Reading, Comprehension, Writing, Mathematics, Spellings.

The number cancellation task was given to the client to assess his attention and concentration. She completed the task in 5.42 minutes. Her attention was aroused and she missed out a few numbers (9 errors).

Reading and Comprehension
Assessment ability
done by asking the child to read out a given passageThere were not many errors, substitutions, omissions or additions. Each word was pronounced correctly. was ignored and appropriate pauses were not given. Reading ability was found to be adequate at grade 7. Skills for comprehension were assessed by asking questions about the read passageFor grade 7 she could answer 2/5 questions. She could easily answer questions adequately till grade 6 (5/5), indicating that she is one level below her class and this suggests difficulty in comprehension.

Writing skills include expressive writing and an evaluation of handwriting. Her handwriting was neat and legible. When asked to write 10 lines ‘My School’, she made small and simple sentences with good vocabulary and punctuation. There were no major spelling and grammar errors. For spellings, she corrected 13/15 words. She could very well understand phonetic cue and there were no omissions, substitutions or any additions. and spelling ability was found to be adequate at grade 7 level.

Mathematical ability was assessed by asking the client to solve the given sums and show appropriate calculations. In Arithmetic, she has a well formed concept of graded addition, subtraction, multiplication and is yet to develop of double digit calculation, fractions, LCMHCF etc. Her level of performance was adequate at grade 6levelthat is below one grade of her current level where she is studying, indicative of disability in Mathematics.

The client’s IQ on Malin’s Intelligence Scale for Indian found out to be 90which indicates an average level of intellectual functioning.

On NIMHANS Index for Specific Learning Disability, client was found to have difficulty in of comprehension , grade 6.
Suggestions:

• Assisted learning with the help of teachers/parents
• Use of reminders and cues for easy remembrance of academic work.
• Proper revision and rehearsal of the study material needs to be practiced routinely to ensure maximum retention and recall.
• Remedial teaching in Mathematics.