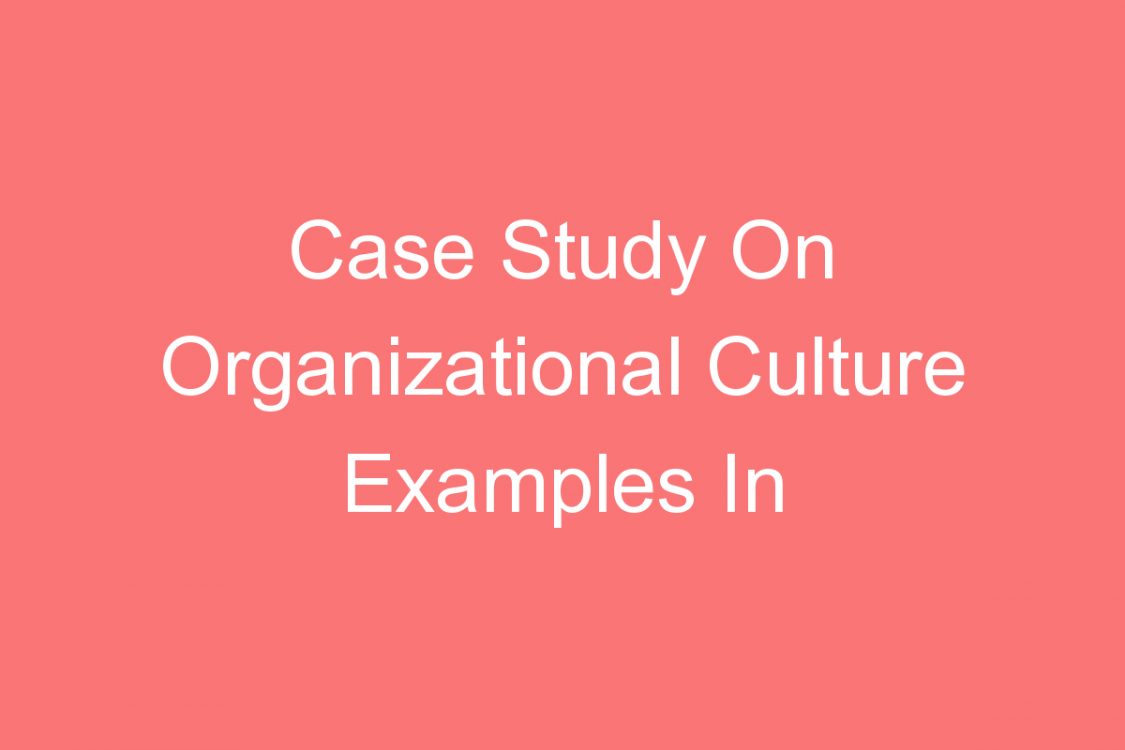 A company works in chapters in different locations.
Each Chapter has one project lead (chapter manager) – 3 trainers and ideally 12 workers under them. It has so happened that since induction the 3 trainers have always worked together. They come to together, go to field together and leave together. They have many issues within them, but the sense of dependency is high. Each one had a skill which others did not. They have been told since beginning that – they are being sent together to field only because they can learn from each other. One final day – project lead realized he is not able to deliver his results because the trainers are going together. The project lead will be able to meet his targets easily if the trainers work individually – but now that is not happening. So fine that morning – he makes a decision and tells the trainers that they can no longer work together. They now have to work individually. The trainers did not see this coming. Frustration goes high – they fight amongst each other. One among them stops coming to work and other trainer offers her resignation. The project lead is devastated – the trainers are a huge investment the organization makes months together. The project lead is very demotivated – now he does not have an option but to inform the head office.

What do you think went wrong?

There were some significant issues which need to be addressed to tackle the situation. One was with planning the operation part and not intervening at the right moment as the project lead was not really active in understanding how the operation are moving one sided and how he will be unable to deliver results in the coming months.

Lack of team cohesion as 3 trainers and the project lead is working hand in hand, it is expected that they effectively as a team. They could have come up with a better plan or they could have come with solutions to tackle the issue of not delivering expected results through discussions rather than making them feel that the project this decision upon them.

High dependency in the work culture – He failed to understand the of trainers as they were more focused on depending each other than learning from others.

Trainers have been told since beginning that – they are being sent together to field only because they can learn from each other. One a monitoring or a review process was not set up to check to know if they are learning from each other or not.

Unplanned decision making– Project lead on realized on a final day that he will unable to deliver results if trainers go together. He also on a fine morning tells trainers not to go together. He should understand trainers are a huge investment the organization and each decision pertain to them will affect the work.

Lack of monitoring and evaluation – A system of M&E could have averted the situation.

Who was the problem?

The problem is why expected results / outcome were not present. The case becomes complicated if the project lead on a final day realizes that he will unable to deliver results if the trainers are going together. If that was the case, the organization would not have set up such a process for trainers and also other such cases would have popped up from other locations and would have been managed. There is no point in blaming trainers as for them, work is their daily bread and butter and it would have taken them months to learn the processes and acquaint them with work culture. The project lead cannot be blamed as it takes a huge effort to manage people and deliver expected results. Projects lead what was necessary and good for the organization.

Where did the problem start?

The problem has started since the induction of trainers. They were made to work together to learn from each other. The other person had skills to compensate for one’s loss, but they were never given the opportunity to enhance their own individual skills. They were never informed the possibility of working individually if required by the organization.

How can this problem be solved?

The problem can be approached in multiple ways as the trainers can be communicated that they can work together for some more days, but from next month onwards they have to work individually. A training program can be arranged meanwhile to boost their self-confidence and skills in working individually. Operation head, Project lead and trainers can have a meeting and reach to a consensus.

How could this be avoided?

In order to avoid such a situation we need to find out why the results were not at par with the expectation. Once that is find out we could set up processes or a training program to avoid the issue. We can also set up incentives to motivate the trainers if they work individually.

What would you do if you were the project lead?

I would discuss with the operational head about the problem and solutions to tackle the issue. I will call a meeting of trainers and discuss about the issues that we are facing and enquire solutions from them.

What do you think about the trainers?

Trainers adapted to the work culture and been doing the work with high group cohesiveness and a good degree of motivation. Trainers need more training and more sense of responsibility.