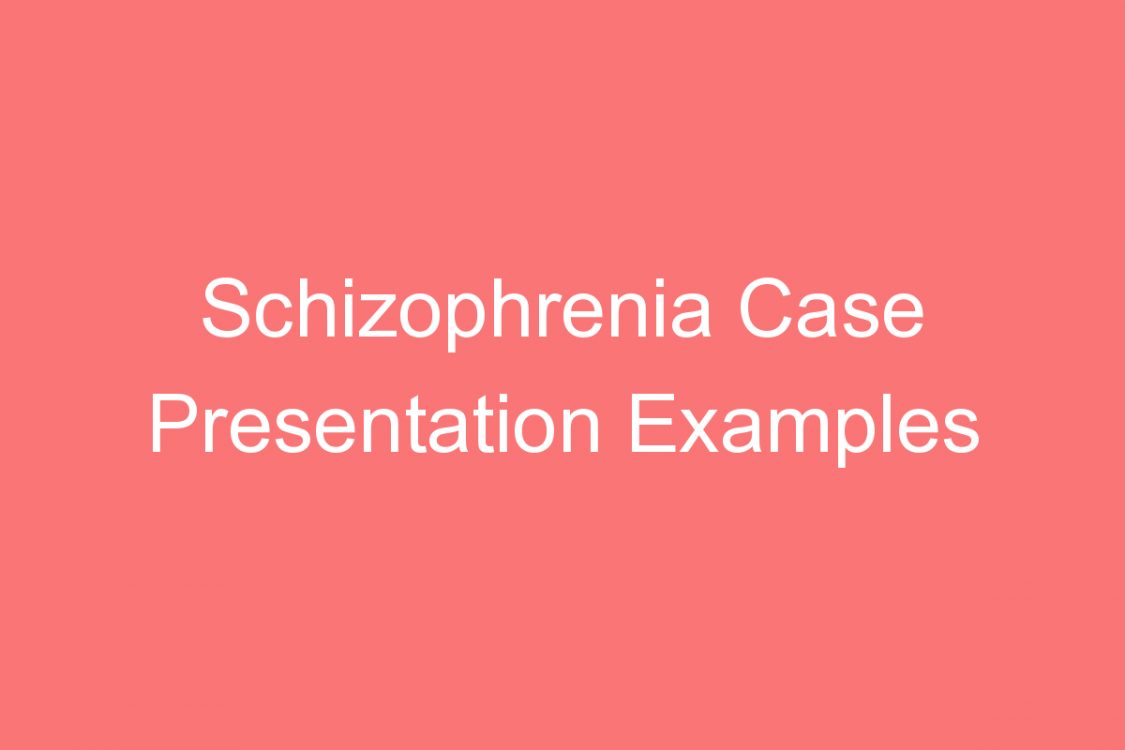 This case study is for reference only.

Social workers work largely with young people living with mental illness. If you have a client named Ms. S who is 28 years old, diagnosed with Paranoid Schizophrenia four years ago.
Ms. S has completed her graduation in home science and lives with her parents and an elder brother in the nearby locality. She has never worked and after the onset of the illness has had a limited social circle and hence spends most of her time at home.  Ms. S has been admitted to the hospital a couple of times every time her symptoms of suspicion and aggression worsen. She has been stable now for a few months.

During the last few visits to the hospital, her parents have been discussing with you about Ms. S’s marriage plans. They believe that she is already over a marriageable age and hence would like to hurry this matter. They say that they need to think about her future, especially about her care once they become old. Also the brother’s future prospects in terms of getting a good match for him will be hampered if there was an unmarried mentally ill sister at home. On discussing this issue of marriage with Ms. S, she seems to be keen too.

This is actually happening in most parts of India especially without any differences of economic status or rural urban divide. I think there are two phases to deal with. One is that whether the people with mental illness should marry and is it ethical to hide ‘unsoundness of mind’ of a person to who she marry with. The case shows that Ms. S is 28 years old and have symptoms of suspiciousness and aggression. Yet she was stable for few months.

The parents of Ms. S are trying to marry her to somebody which is actually what parents does or it is considered to be their “duties” or “obligations”. They also feel that Ms. S will be a burden to them if she is not married to another man. The brother may not get a wife and there is large question at hand other than this, “who will take care of her?”, All of these are largely come from the fear of mental disorder and the stigma exist in the minds of her parents.

According to the Indian Laws, Section 13(1) in The Hindu Marriage Act, 1955 Marriage is void, when  the client  has been incurably of unsound mind, or has been suffering continuously or intermittently from mental disorder of such a kind and to such an extent that the petitioner cannot reasonably be expected to live with the respondent. Ms. S is suffering with paranoid schizophrenia and having symptoms of that. According to Indian law it is not legally acceptable.
Ethics means that rules of behaviour based on ideas about what is morally good and bad. When “normal” morality of the “normal” society applied to the definition of mental illness, there happens severe confusion and cumbersome difficulties. When considering the first fact whether the people with mental illness should marry, as a mental health professional, I will say that they can marry anybody they like. They are human beings and have all the right to enjoy the fruitfulness of life. The second part of the question is that is it ethical to hide ‘unsoundness of mind’ of a person to whom she marries with. For this comes the so-called ethical dilemma. I think the person whom she is going to marry should know about her illness and should be able to continue the regular medicines.

1. Give counselling to parents and brother of Ms. S about her illness and future problems and things to consider while marrying a person

2. Give counselling to Ms. S about future problems which are going to happen with her disorder and things to consider while marrying a person

3. Prioritise needs of Ms. S and her parents