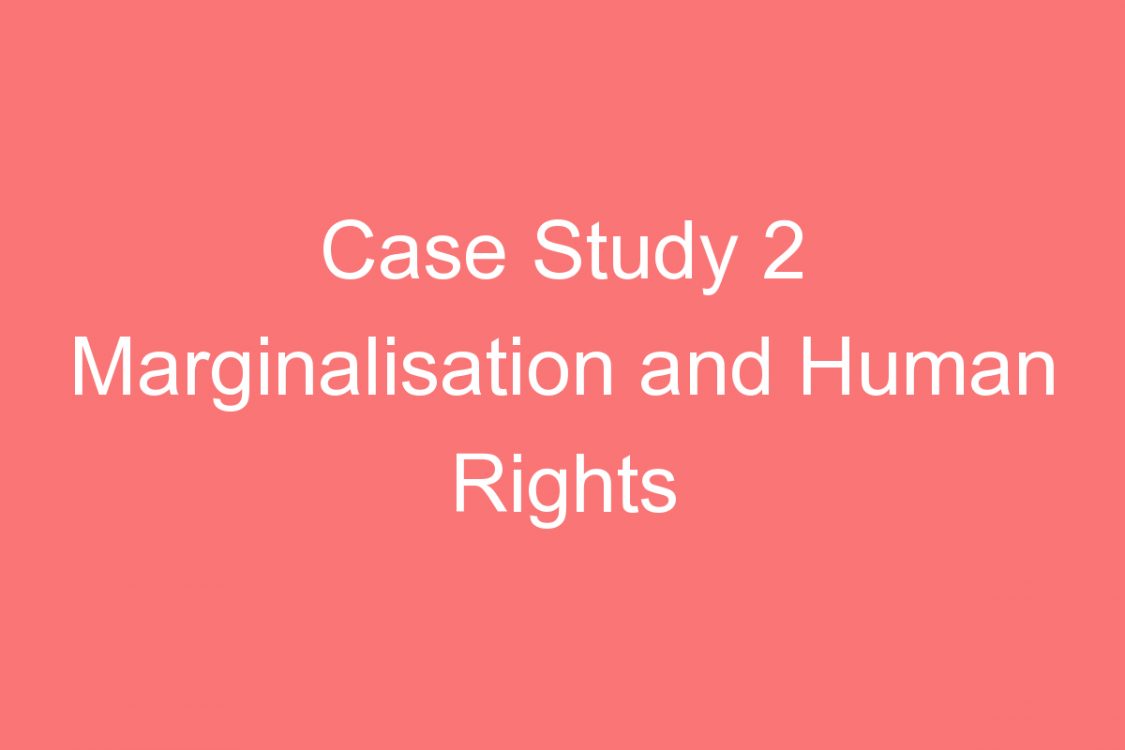 Case Study 2 Marginalisation and Human Rights Violation. How and Why?

Ms. S a 32 year old divorced women coming from Muslim community.  She is now living with his mother, sister and her husband. She started showing symptoms of mental illness from the age of 14, but during the initial time, she was not met with any kind of treatment. She got married at the age of 19 one month she stayed with her husband’s family after that because of the illness she was divorced. she showed symptoms like fear, feeling that someone will harm her, sad, less self care, less talk, decreased functioning. She took treatment from Kuttiravattam and viveka. For last one and half years, she is taking treatment from MHAT.


Three patient lives in the same house. Ms.P , Ms.L and Ms.S  , s and l are sister and P their mother. Their Father died 17 years ago , after that they lived their life with the widow pension that P is getting. Now the family is taken care by Mr.U (L’s husband). They don’t have any other sibling so the house is taken care by U. He goes for daily wage work and they have one shop in Perambra they get 1000 RS rent from that shop also.P is suffering from mental illness for more than 20 years. Ms L also is suffering from mental illness but now she is better and is able function her daily work.

in the case of S she started her illness when she was around 14 or 15 years, she got married at 19 years she stayed with her husband for one month  then because her illness they got divorced. From the clients report came to know that during her initial stage of illness she did not get any kind of treatment, because they did not have awareness about her illness. She was feeling sad and she was not interested in any of the activities in the initial stage. After her marriage, he condition got worse then only her family became aware about the illness.
After that, also, she not provided with proper treatment because of the financial burden and there was no one to take care of the family. it can be seem that not only S but her whole family became marginalized because of their illness. they are living in a society where women does not have much power and if they does not have any financial or man support, they are more  vulnerable to marginalization and violation of rights. in the case of this family this happen there are only three women living in the family with mental illness and the only care taker is U who goes for daily wage work and does not a have any financial support.
Kindly Share AheadShip Me This