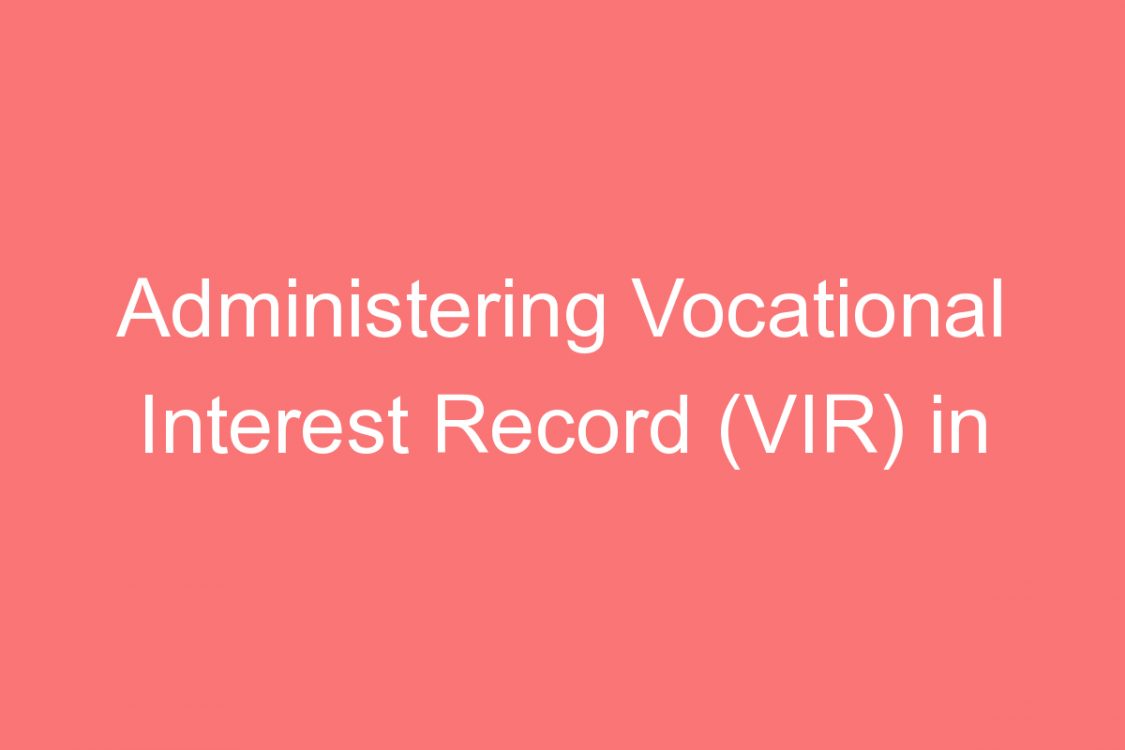 I had an interaction with the students in the previous days. From that I understood that the students do not have any particular ambition or aim in life. The supervisor also mentioned the same when we discussed about what we thought about them.


Career guidance class was arranged by making the students understand that career means a profession or occupation with opportunities for advancement or promotion and not just livelihood. For that we had asked individually to students what kind of subjects they like to study. Some said mathematics, social sciences and biology and only one student said English. Then we wrote in the white board what are future degrees one can take after plus two. It went like,

The students were amazed to see such a long list of degrees. Then we gave some information what should one aim to achieve in life and how one can do that. The class was found to very effective.
I and co-workers were planning to administer a psychological instrument as a follow up of the career guidance class I had taken for students. Vocational Interest Record (VIR) was taken for the test after the discussion with the field work supervisor.

The main objective of this VIR is to measure vocational interest, to enable the people to select such subjects in schools which are according to their preferred vocations. Vocational Interest is defined as one’s pattern of preferences aptitude, likes and dislikes preferred in any manner, wisely or unwisely by self or by another souse for a given vocational area or vocation. The present record contains 200 vocations belonging to the different vocational interest areas.
Ten students from each standard were selected. As the school does have a strict schedule, we were asked to take students who were interested in the test. Only few were shown interest in taking psychological tests. Hence the numbers of participants were less from the expected numbers. However the names and details were listed and date and time was fixed for the test.
The VIR was administered to the students. 30 students came for the test.

The entire jobs will be coming under ten specific areas and each are will represent by a letter. For example ‘L’ denotes literacy and ‘SC’ denotes scientific.

The results were given to the field work supervisor and asked him to design some vocational activities in school related to the vocation interest of students.