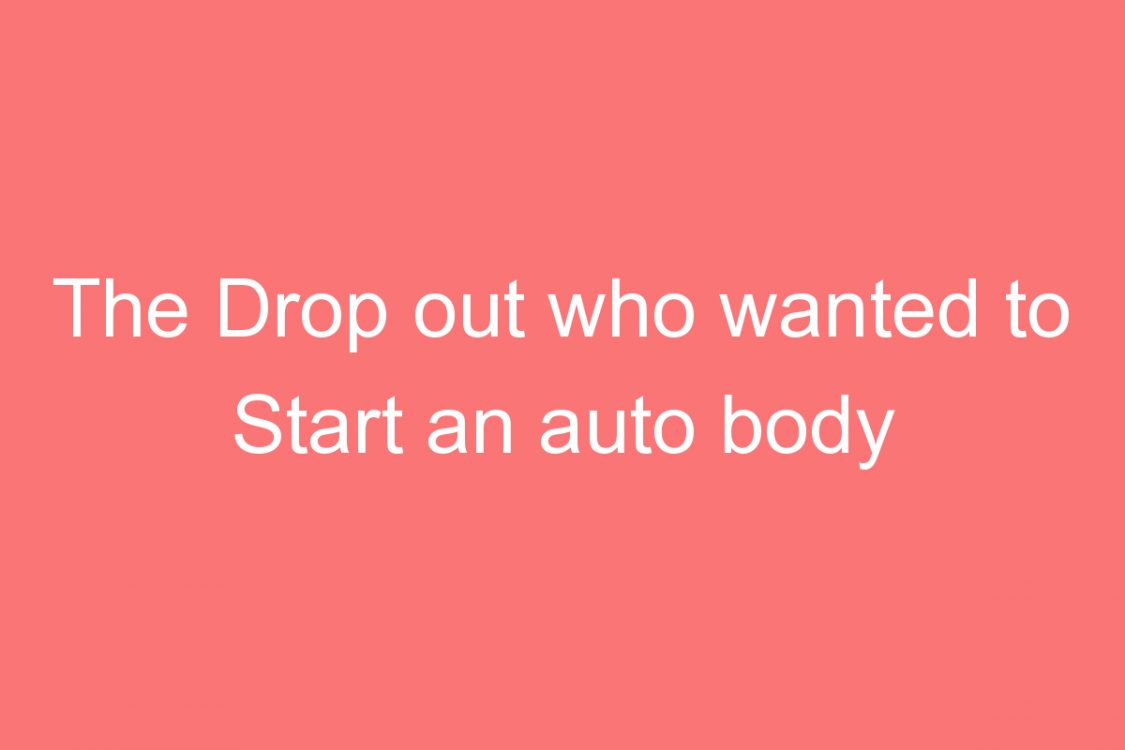 “He looked directly and asked me; ‘Can you help me out? I have an idea but don’t know what to do?’

I was struck by that deep disillusionment in his eyes.”

I was travelling in train where I was thinking about whether i should sleep or not and somebody picked up a conversation with me over a seat. We sat together and he started talking.

Midhun is young chap, 22 years old, hailing from a low socio-economic class, belong to Hindu, SC, dropped out in Tenth Standard from school. According to Midhun, School was a waste. It was about books, study, exams and all the boring stuff. He just wanted to earn some money and enjoy life. So he didn’t want to go to plus one. After dropping out from School, he wandered off for few months, as his friends went for plus one. Then he got a job in a workshop and worked there for 2 years. He knew all about vehicles and how to repair them.

Now he wants to start his own workshop but do not have anybody to support him. He has some cash in hand but not enough capital to start this venture. He also does not know what are the steps he should to take to start a business, how to catch customers, find a place for workshop, how to register his company and the processes behind it. Midhun asked so many people regarding these and he got diverse opinions from people. He went and tried it out but to his bad luck, he was losing money as well time and it made him feel useless. He then forgot his idea of starting a workshop and is doing the same job in the workshop. I kept on thinking about what made him feel useless and pushed him to throw his idea in the dustbin.

The story of Midhun is not an isolated one in the society. There are thousands of young people dropping out from schools and colleges. Even though they have some idea to start some social enterprise, they do not have the necessary capital and support. The government services exist only in paper and lack of accessibility is predominant.