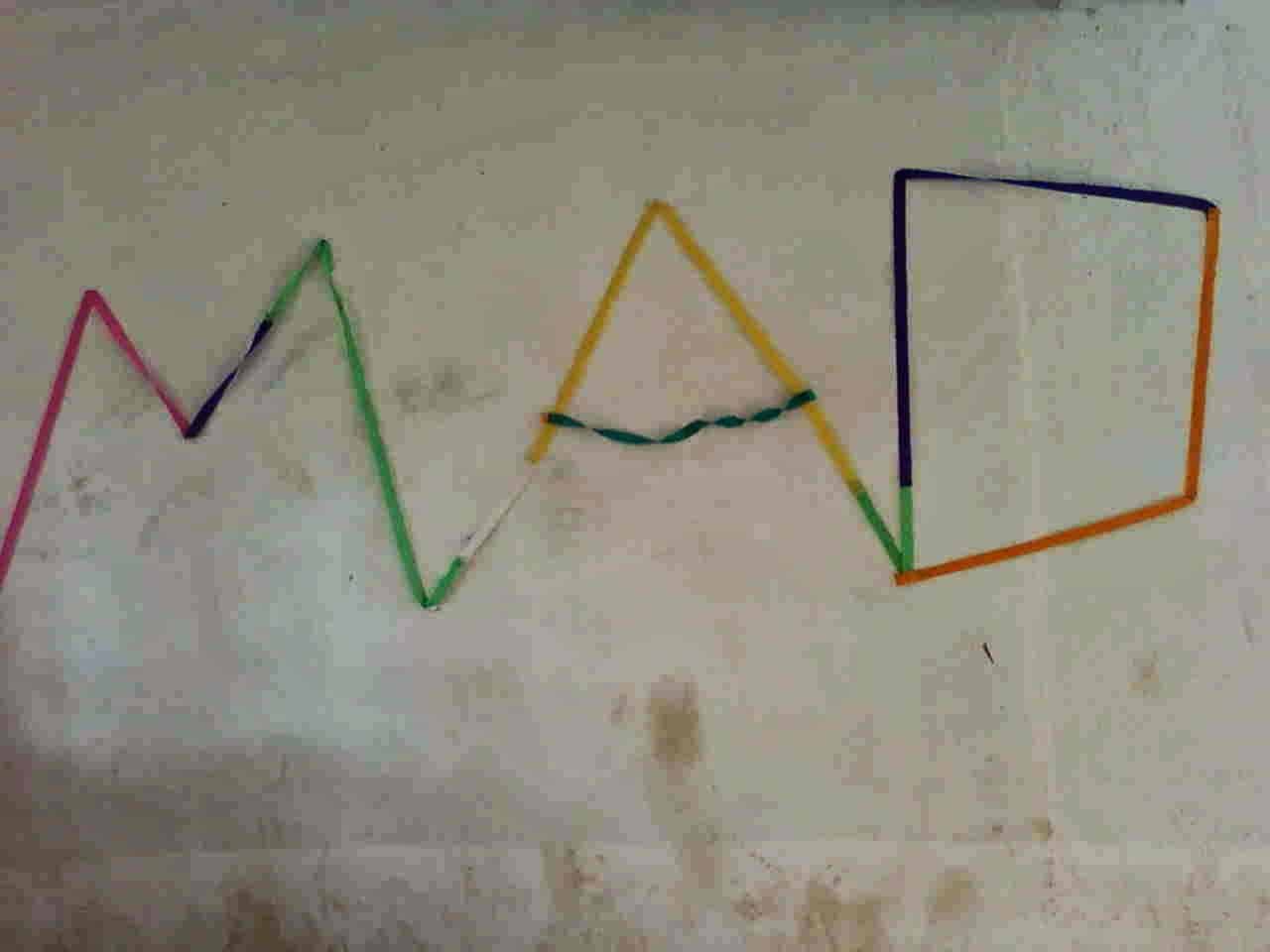 Psychology is both applied and academic discipline which studies human mind and behaviour. When we analyse the above statement it becomes clear that it has got something to with human mind. Everywhere especially in India psychology is a branch to study human mind and behavior. But problem arises when psychology gets paralysed when interacted with other disciplines. Psychology interacting with health and medicine becomes the need of the hour. It is an era which finds a lot many behavioural evidences for the diseases. Whatever disease it may, i.e. age old diseases to newborn diseases something has got something to do with psychology. This could be identified if we check the extent of decentralisation of psychology as a discipline.

According to WHO reports in 1987, 40 million people were found to be have severe mental illness and also 200 million people were experiencing from one or other mental illnesses. The above figure was before 16 years. The data might be doubled or tripled by now.  The expertise required to tackle this issue is hazardously and alarmingly low. When it comes to India the void between professional-patient is extremely high. So psychology as a discipline can’t cater to the needs of the target groups. Now the question arises who exactly are target groups? Are they with acute mental illness? Or are they with mild mental illness? Or are they common people without any type of illness but who are prone to different diseases?

Psychology was flourished and advanced in highly industrialised countries of North America and Europe. Large share of professional psychologists are from these countries. On the contrary countries like Cuba and other Latin American countries put forwards a different model in the field of psychology. Countries like India even though have large number of colleges teaching psychology yet they have to get flourished. A lion share countries follows the American model of psychology which should be questioned at some other points. Till now even though Psychology was never able to reflect their full potentials still they have contributed a lot in the field of health. The classic example is the well acclaimed Freudian model. This particular model opened a different area of thought which placed childhood in the centre.

This model was later on adapted to various other fields of health. Client centred therapy is another example which taught the importance of empathy to the medical world. Behaviour therapy, Psycho diagnostics, Hypnotism, psycho therapies etc contributed a lot into the field. Use of psychology in crisis intervention and disaster relief is relatively infant area even though said discipline contributed their substantial part to it, for example, during a massive earthquake in Mexico the psychologists around there provided special services to displaced people of affected areas.

Exposure to multiple uncontrollable and unpredictable frightening events is likely to leave a person vulnerable to anxiety and negative affect. Such psycho-social factors may handicap a person psychologically making him/her less resourceful in coping with events. Deprivation and trauma at an early life can be one such major factor. Children who not have adequate resources supplied by parents may be left with deep and sometimes irresistible psychological scars.

 Institutionalization: many children institutionalized in infancy and early childhood show severe emotional, behavioral and learning problems and are at a risk for disturbed attachment relationship and psychopathology.

 Separation: short term/acute effects include significant despair during separation as well as detachment towards parents during reunion. Long term effects may include psychotic symptoms or vulnerability to stressor in adulthood

 Neglect & abuse in the home: researchers have found that abused children often have a tendency to be overly aggressive. Maltreated children have difficulties in linguistic development and significant problems in behavioral, emotional and social functioning including conduct disorder, depression and anxiety and insecure attachment pattern with a negative view of others (Bowlby).

The consequences of such early deprivations can be explained in the form of various perspectives- according to Freud it might lead to fixation at oral stage, or intervene with development of basic trust (Erikson), or retard the attainment of needed skills (Skinner) or lead to formation of dysfunctional schemas (Beck). It is important to remember that such factors typically do not operate alone. They interact with each other and with other psychological factors, availability of social support as well as genetic factors.

Read more: Are you afraid that you are abnormal & having mental illness?