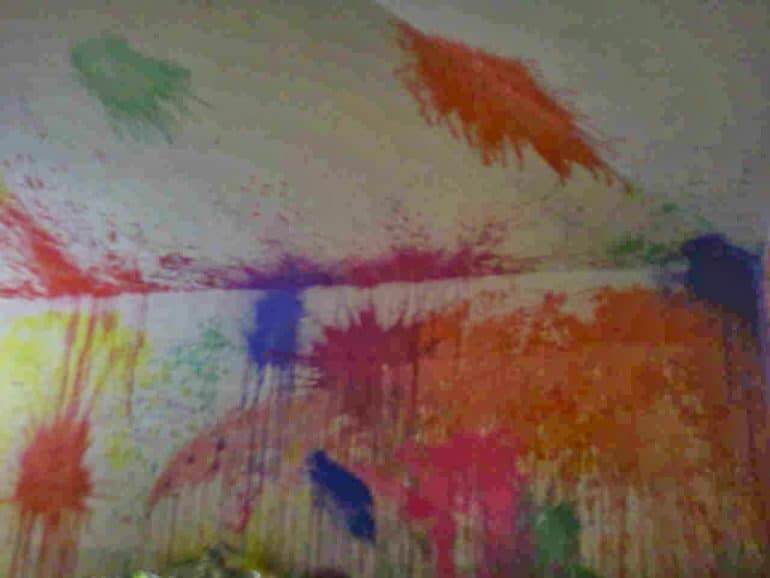 Share
Psychology as a professional discipline was seen to be developed after world war. After the Second World War, soldiers from the battle field experienced post traumatic stress disorder. Chain of researches was carried out after this which resulted in the development of clinical psychology as a separate section within psychology. Diagnostic and statistical manual (DSM) was developed after World War 2 to provide a common language and to provide a standard criteria for the classification of mental illness. At present DSM is the most widely used tool for reference in the field of psychology followed by international classification of diseases (ICD).  Also the great depression was another incident for the flourish of psychology in America and thereby in India. So the interesting thing to note is that all this development in this psychology was happened with an onset of tragedies. Solutions for these issues were later on developed into psychology as a full time discipline. Before that psychology was behind the shade of philosophy.

Psychology was always contributing to health provided with the fact that treating mental illness, promoting positive psychology etc are indeed contributions to health. But beyond psychological and medical interventions what all psychology has done to health? There is indeed less intervention in the socio cultural aspects of health. It is here health psychology have got a greater role to play. Even then someone can argue that psychology does contribute to the socio cultural aspects of health. Then here comes the next question, what was and is the role of psychology for the marginal and socially excluded communities around the globe? Does psychology raised their voices against social and economic inequalities? How does psychology defines power relations with respect to all this types of discrimination? These questions could be answered with the exploration of community psychology.