Community Psychology, encouraging treatment within the context of living 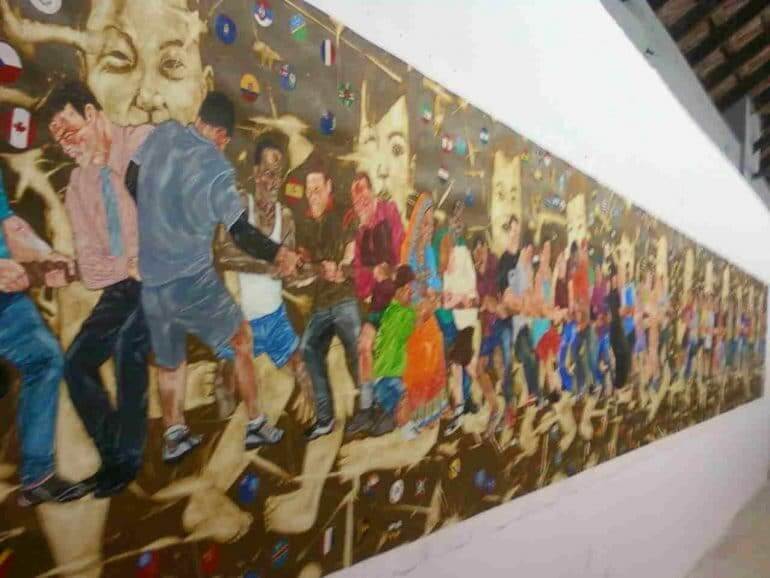 According to famous social theorist Paulo Freire, individuals are most likely to change their behaviour and improve their own personal circumstances by simultaneously working to challenge the social structures that disadvantage them. It is in this context he puts forward the idea of Conscientisation- Raising of a group’s critical consciousness of the social roots of their disadvantage and their understanding of the obstacles they will need to overcome if they are to succeed in creating contexts that they are most likely to support and enable them in struggle for improved health.

For example, if we take up the mental illnesses among tribal’s in Wayanad. Where does the solution lie? Can it be prevented with psychological treatment? If not can it be prevented through bio psychsocial model? Probably many will have the answer NO. The root of the problem lies in social exclusion. This type of exclusion cannot be tackled with the heavy influx of funds and useless welfare measures. They should be provided with autonomy or if that is not possible they should be made as policy makers to tackle their own issues. Tribals should be empowered to be themselves to decide and act.

So community psychology basically is a more people centred approach which on one hand treats people and on other empowers them to react against the structures which cause derailment of health. They have got a challenging duty to theorise the processes and empower the marginalised groups to make demands for right amount of resources and to stay hand in hand with marginalised to lead struggles against the social, political and economic inequalities.

Psychology as a discipline has contributed a lot into the cup of health. But the changing consciousness and new demands puts existing discipline at stake. It is in this context health psychology and community psychology becomes relevant. Broad based interventions with community participation which takes into account the social, political, biological cultural aspects will reward a convincing answer for many complex questions.